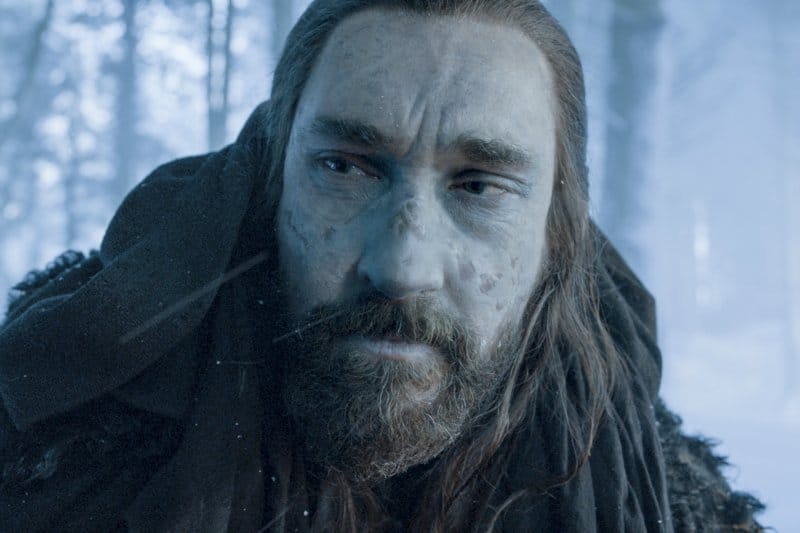 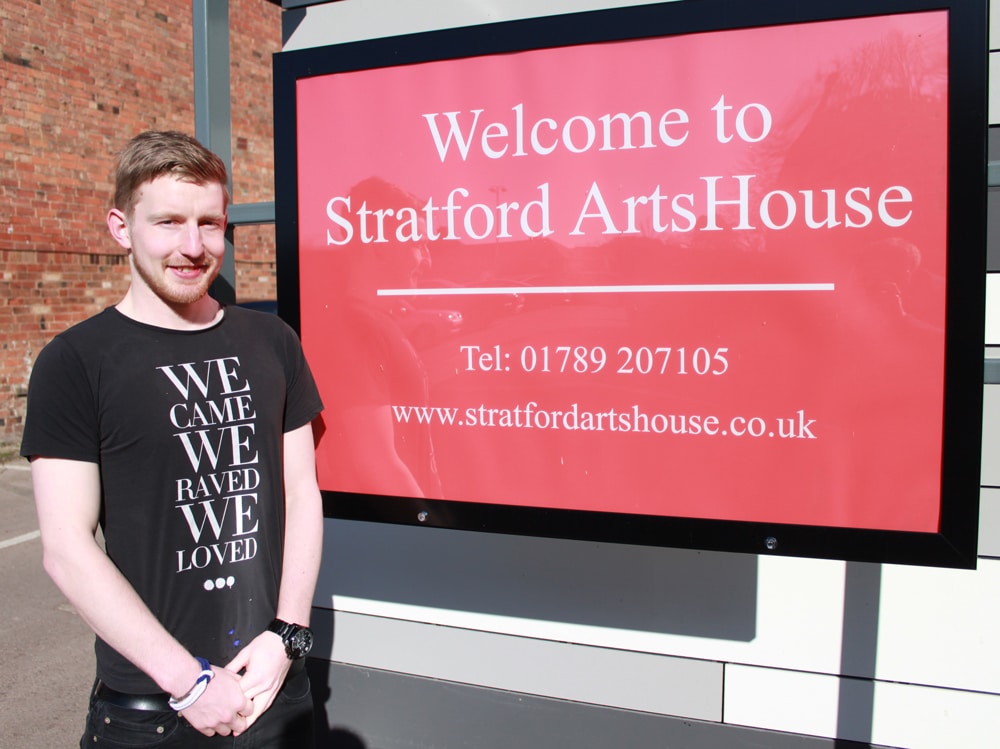 Ex-Apprentice Reigns Behind The Scenes

A former apprentice at Stratford-upon-Avon College has risen from trainee to manager in three short years. Callum Graham, 23, from Kineton in Warwickshire began a year’s...