A Motor Vehicle Apprentice has been rewarded for his hard work and commitment by being named Stratford-upon-Avon College’s Apprentice of the Month.

Connor Fox, 18 from Shirley, has worked as an Apprentice at MotorServ UK in Solihull since December of last year and was chosen by the College as recipient of the award in recognition of his exceptional professional progress and dedication to his employer. This comes hot on the heels of MotorServ UK themselves winning Large Garage of the Year at this year’s Car and Accessory Trader magazine Awards, held in Manchester on Friday 12th February.

Determined to make a start in the motor vehicle industry, Connor decided to adopt a proactive approach and contacted MotorServe UK, volunteering to work for free in order to prove his worth. His initiative paid off – after just three weeks, the garage were so impressed by his commitment and the significant contribution he was making to the team, they offered him a paid apprenticeship placement as a mechanical engineer, with Stratford-upon-Avon College managing his training programme. 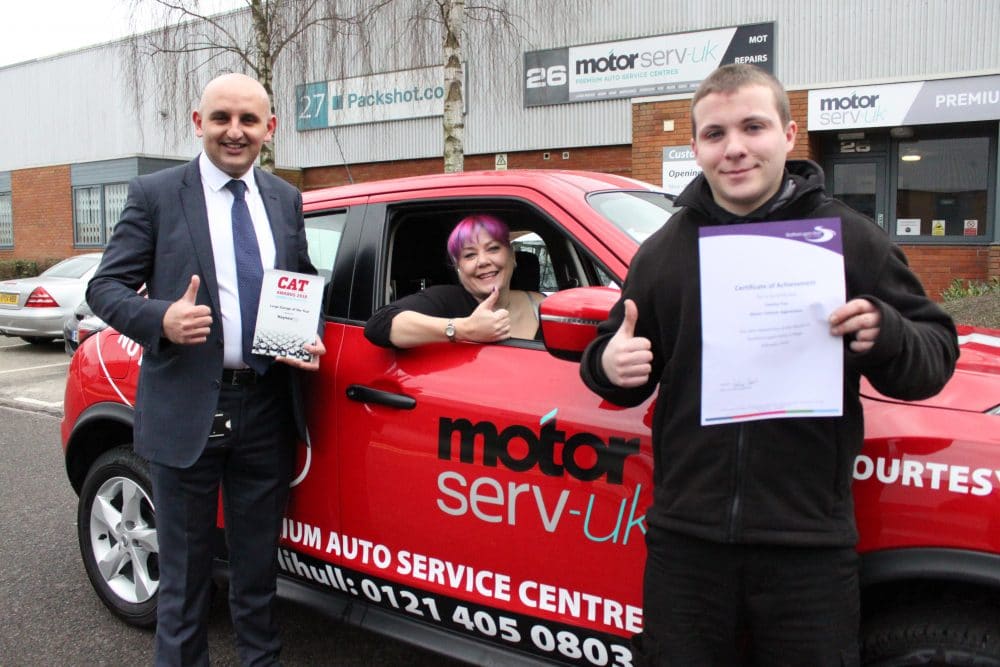 His achievement is all the more remarkable because Connor is on the Autistic Spectrum and has moderate learning disabilities, which means he has to concentrate twice as hard as others to process written information. As his mum Cathy Fox explained, “He learns in very visual ways and by doing things, which is why mechanics and practical work are areas he can excel at.”

Cathy has nothing but praise for MotorServ UK and the way in which they have helped Connor. “It has been a struggle to find a garage who were willing to give Connor a trial. MotorServ UK were prepared to. They understood his specific needs and couldn’t have been more welcoming. The whole team have given Connor unending support.

“They have been fantastic. He’s been made to feel part of the team from the very beginning. He gained in confidence, knowledge and it’s all from working in a safe and supportive environment. He’s learning constantly every day.”

Matthew Spencer, Workshop Controller at MotorServ UK, is Connor’s apprenticeship mentor and has witnessed at first hand the development of his professionalism. “Connor has transformed from someone who could replace the wheels on a car to someone who is fully competent at servicing very expensive, prestige vehicles.” He has this advice for other employers: “Bringing new blood into the workshop benefits the whole business as it allows the entire team to get behind the apprentice and help them grow.” Does he think MotorServ UK would take on other apprentices in the future? “If we could copy and paste Connor a few times, we’d love to!”

Also helping to ensure Connor’s transition into full-time employment was as smooth as possible was Support Towards Employment Progression and Satisfaction (STEPS), an organisation which helps people with learning disabilities enter employment. Angela Brown, their Day Service Coordinator who liaised with the garage to ensure he received the workplace support he required, has seen him grow in self-confidence both practically and socially.

“Connor has impressed me so much with his integrity, commitment and the total professionalism he has shown. He is such a polite and well-mannered young man who has found his perfect vocation and he has a great future ahead of him.”

And Connor himself explained how he became interested in the motor vehicle industry. “I started with petrol-powered remote controlled cars and then began fixing them. When I was 16, me and my dad restored a mini which I later learnt to drive. The passion grew from there.” Now, with one-to-one support from the College, he is developing key skills which he is then able to put into practice in the garage.

He has no doubts about his plans for the future. “Next, I want to train on the Advanced Apprenticeship and then become a qualified mechanic from there. I’d love to carry on working at MotorServ UK.” 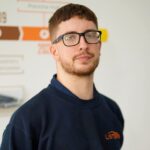 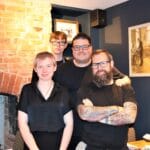 Apprenticeships on the menu at local restaurant 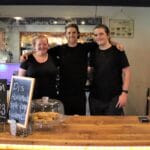 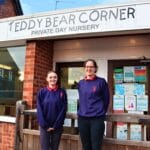