Award-Winning Apprentice Fit For The Future

An apprentice gym instructor at Anytime Fitness has seen his new career flourish having been awarded the title Employee of the Quarter at the Stratford-based gym.

Maciej Stencel, whose apprenticeship is delivered by Stratford-upon-Avon College, initially planned to enter the IT industry before his extracurricular hobbies of fitness and powerlifting inspired him to pursue his dream of becoming a personal trainer.

Maciej, 20 from Stratford-upon-Avon, commented “I’ve always been very interested in sport, in particular football. When I finished high school, I started to go to the gym regularly and my passion for fitness grew from there. Working in the industry was an obvious choice.”

Determined to find employment as a fitness instructor, Maciej decided that simply waiting for a vacancy to be advertised wouldn’t allow him to progress quickly enough. Already a member of Anytime Fitness, he would ask the owners if he could be taken on as an apprentice every time he was there. “I just kept pushing for an opportunity. Eventually, they gave it to me.” 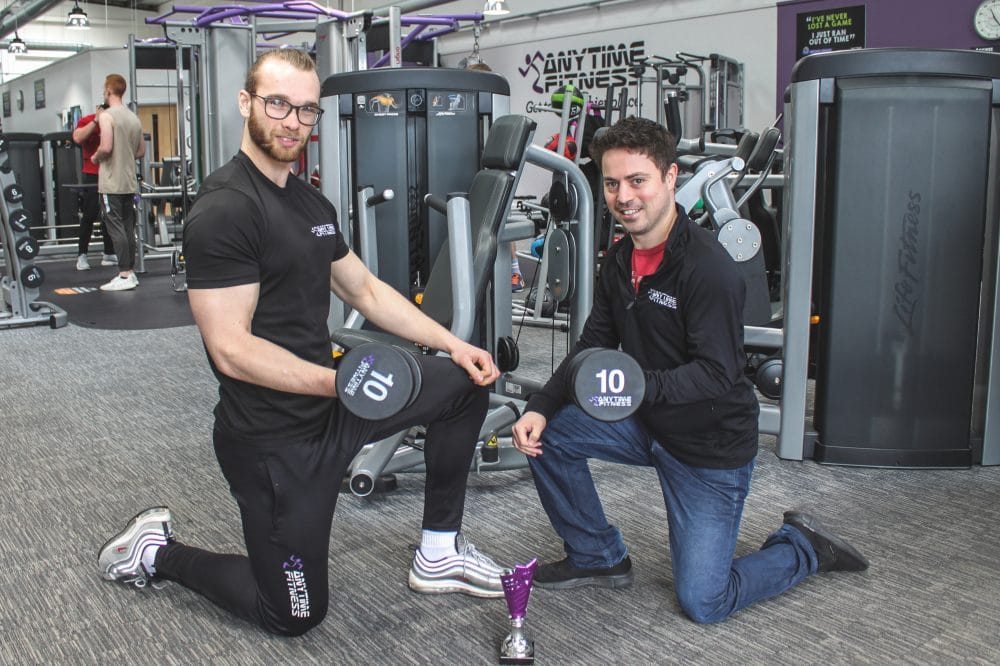 This tenacity and enthusiasm certainly impressed Regional Manager Chris Bloomfield. “It was really refreshing” commented Chris. “It really showed his drive, passion and desire to succeed and that really stood out to me.”

Under Chris’ guidance, Maciej’s professionalism has gone from strength to strength, and he has now been rewarded with the Employee of the Quarter title. Chris explained “Whatever he does he throws himself into. Even when he’s not working, he’s in the gym. He often leaves at 11 o’clock at night and is back in at 6am the following morning to start work.”

Chris believes that apprenticeships offer both employers and the trainees themselves huge advantages. He explained “I’ve employed apprentices in the past and they’ve all gone on to bigger and better things. I’ve found that recruiting apprentices, as opposed to regular staff members, has always resulted in a higher standard of team member.”

And what does the future hold for Maciej? “I’m definitely going to progress to an advanced apprenticeship and I want to continue to develop as a personal trainer at Anytime Fitness. I’ve loved being at the gym since I was 15 so I know this is the industry for me.” 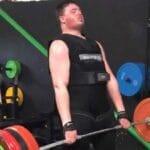 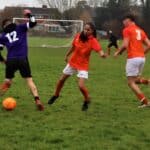 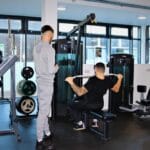 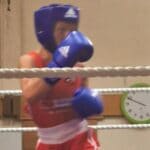