Nicholas studied NVQ2 Food Preparation & Cooking between 2005 and 2006 as part of an apprenticeship and is now Sous Chef at Restaurant 56 at the Sudbury House hotel in Farington Oxfordshire.

Commenting on the final Nick said: “I entered the competition to push myself and to see how I stacked up against other chefs in the country. I’m extremely proud that I got to the final three, the final tests with Scott Barnard and the eventual winner Mark Stinchcombe in front on Monica and Marcus were the most challenging.” 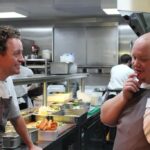 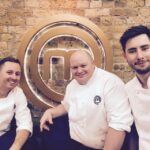 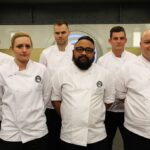 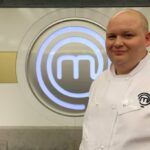 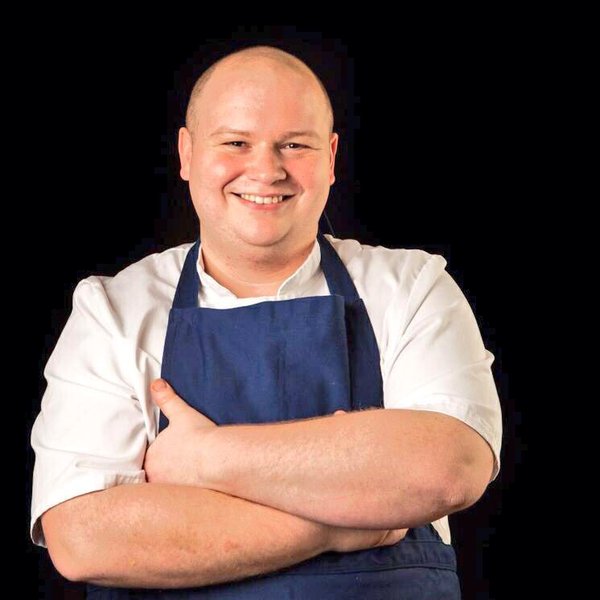