John successfully auditioned for the National Theatre’s UK & Ireland tour of War Horse and is currently touring the country.

Talking about his time at the College John said, “Stratford-upon-Avon College most certainly gave me performer. With both amazing lecturers & facilities, it was certainly two invaluable years I shall always remember.” 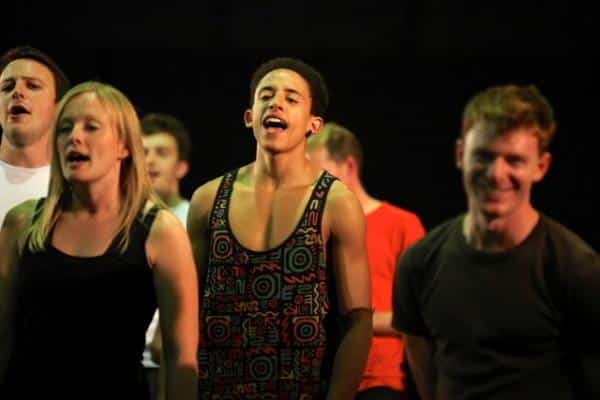