Lights camera action at the RSC

A young movie maker from Stratford-upon-Avon College was thrilled to have one of her films screened at an exclusive RSC Showcase event in London and she was even asked to present a speech to the guests.

19-year-old creative media student Izzy Wall, from Evesham, entered the RSC’s For The Good of Rome film challenge at the suggestion of her college lecturer, as an extracurricular opportunity to showcase the filmmaking skills the students had developed during their course. 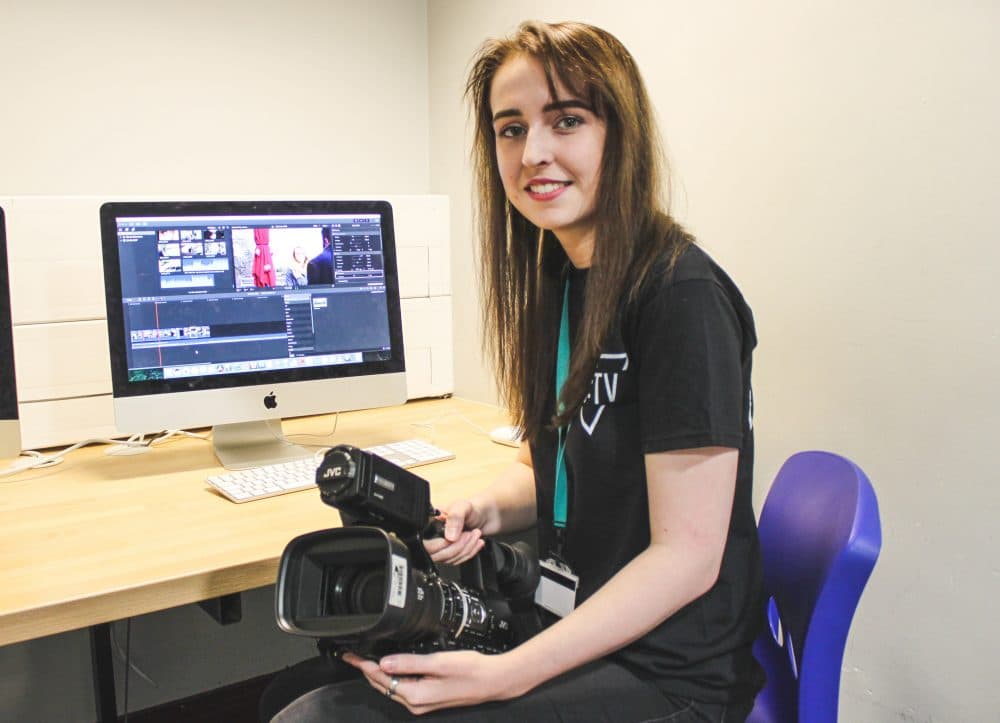 The challenge, open to 16- to 19-year-olds, asked students to make a film responding to the themes in Shakespeare’s Roman plays, and from a choice of three controversial statements, Izzy, who aims to become a professional cinematographer, chose “The qualities we admire in male leaders are seen as negative in women.”

Describing how she produced her film, a 3-minute documentary-style short, she explained: “I chose a very simple format: I interviewed lots of different subjects – family, friends and colleagues from my course – asking them about their responses to male and female leaders, and intercut the footage in a fast-paced style.”

Izzy was over the moon when her film was amongst those selected for screening at the RSC Showcase event and she was invited to give a short speech to introduce it to the audience – “Being selected really made me feel that filmmaking is the right career path for me.”

And her film’s response to that statement? “It ultimately became quite a feminist piece although that wasn’t the intention when I started filming. I ended it with my granddad’s answer: ‘Behind every great man there is a great woman.’” 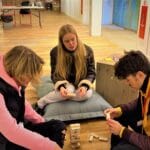 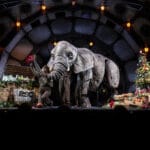 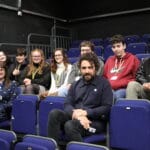 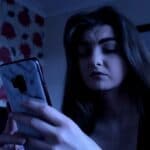