March 1945
Allied forces began to push through Germany.
Operation lumberjack was lauched.
During the operation casualties were sustained.

Replacements were vital for the operations success. 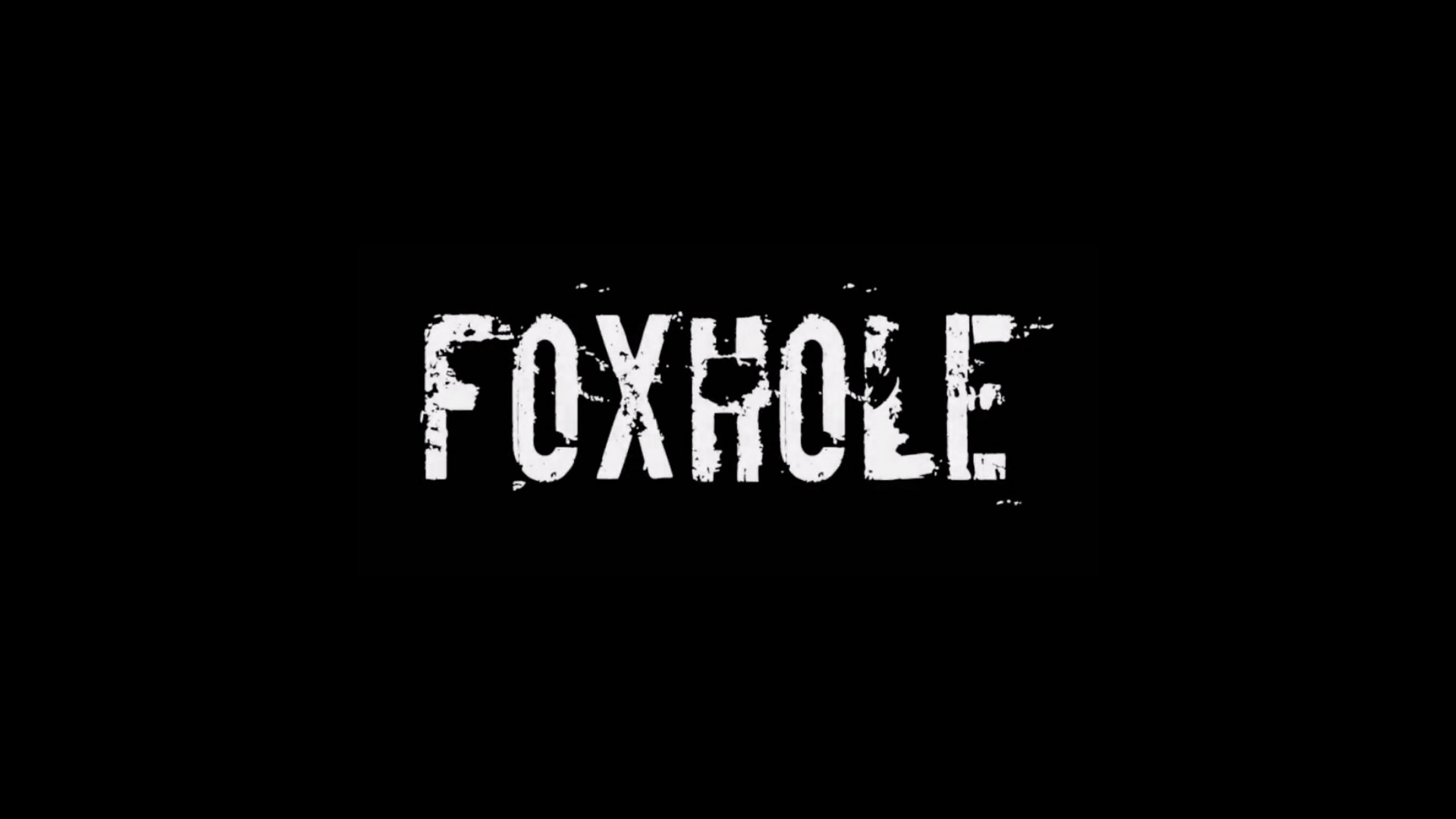