Sam, who was an A level drama package student from 2006-2008 gave advice to students including working in TV, film and theatre, managing agents and tips on how to apply for drama school.

Commenting on the visit, current student Amy Thompson said, “It has been so informative and useful to hear how someone who was studying here a few years ago has gone onto achieve such great things!”

When asked how it felt to be back at his former college, Sam replied, “ I haven’t been back since all the development work has been done, so it looks completely different, but it still feels the same friendly place I used to study and it’s an honour to be invited to work with current students.” 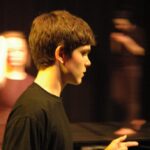 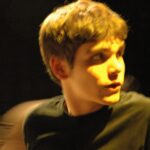 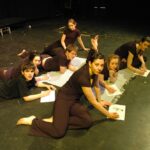 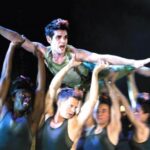 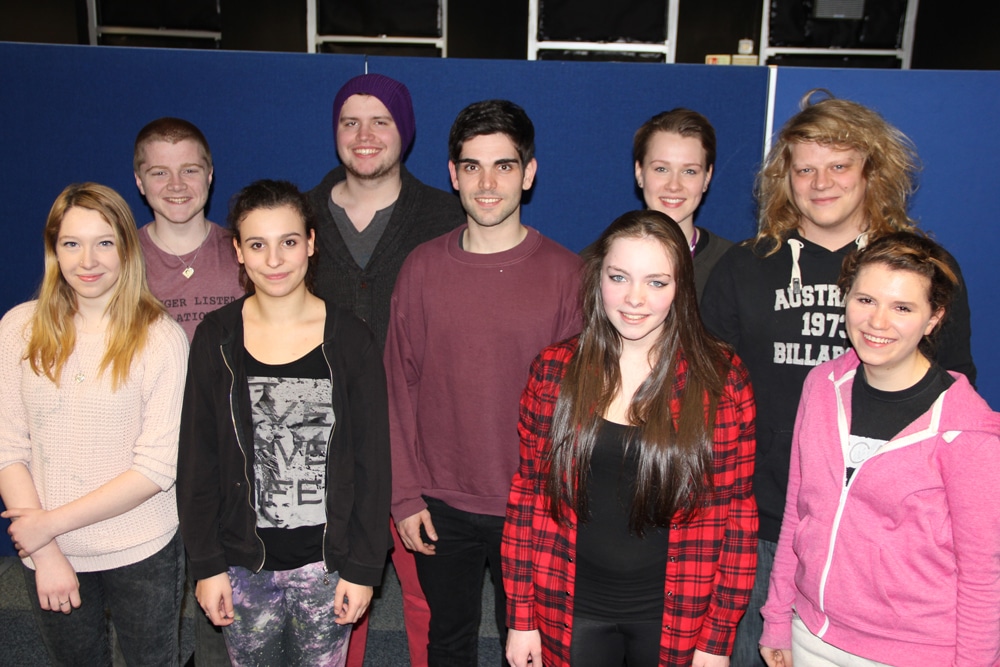