Stratford-upon-Avon College’s student Green & Sustainability Officer has shared her experience as she reflects on the progress made during her first year in the role. 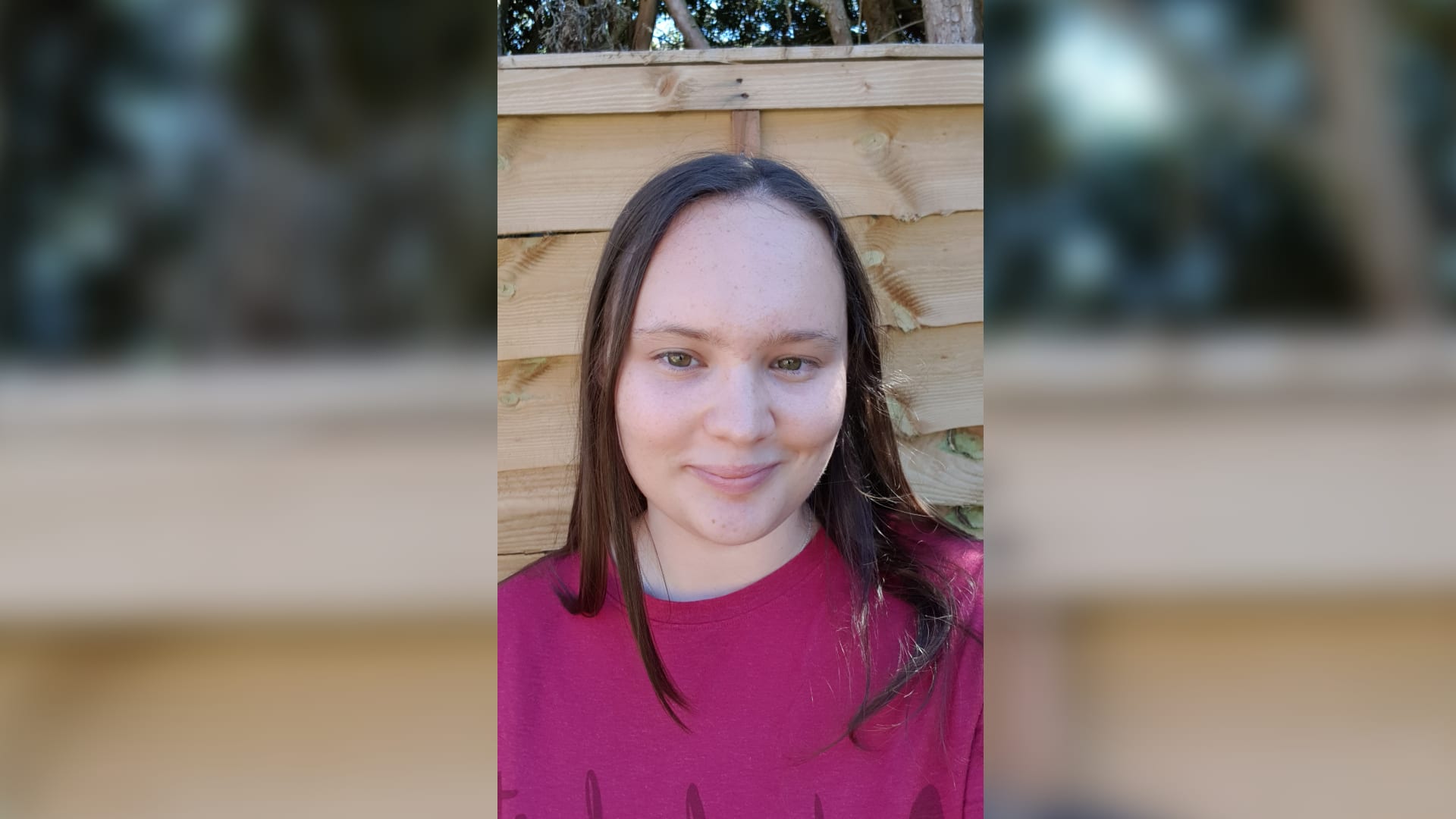 After the College announced the new role of Green & Sustainability Officer within its Student Voice Executive Committee, Becka knew she had to apply: “I wrote a manifesto as part of my application, and I got the role! The Sustainability Officer at the College, Maddie Booth, became my mentor and within a week of starting the role I had already gained so much support from everyone and given a roadmap of the College’s plans.”

The College implemented “Green Champions” throughout the 3 campuses and Becka met with them and designed a calendar to raise awareness of the sustainability needs within the College. Through this, Becka learnt of Fairtrade Fortnight, a campaign that highlights the growing challenges that climate change brings to their farmers. In order to support this cause, Becka interviewed Andrew Greenall, Solihull Council’s Sustainability Engagement Officer. Becka explains: “The aim of the meeting was to gain an understanding of Solihull Council’s strategies and to see how we can work together to support not only the Fairtrade campaign but also our local areas.”

Becka is proud that the College has incorporated more green areas and open brighter spaces in the plans for its current development work, she says: “I am so excited for these changes, and I was so happy to have been given space in the conversations surrounding it as this will definitely contribute towards a greener and more sustainable college.”

As Becka progresses onto studying Business Management at the University of Lincoln, she leaves behind a momentous example of what students can implement within their educational spaces. She reflects: “I felt so empowered by this role and it has encouraged me to strive for a sustainable career. I was so proud of the little changes I began noticing around the campus that I had essentially made. I encourage students to join the Student Voice Executive Committee, the support and community that surrounds you is nothing but empowering.” 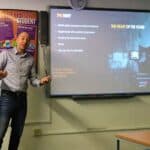 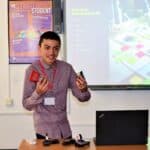 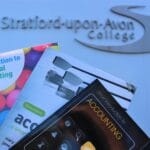 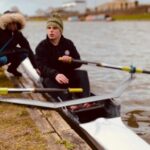