Creative Media student Ingo Lyle-Goodwin, 18 from Banbury, who had been nominated for awards in two separate categories, won the Best Drama award for his film God Save Us All, a dystopian drama about the rise of right-wing politics. He produced his film for a College assignment in which the students were tasked with creating a short film for submission to the Young People’s Film Festival.

Ingo faced fierce competition from 11 other nominees in the Drama category, but was announced the winner at a ceremony which took place in Sunderland on 16 May. “I was really surprised because it was the most heavily competed category in the awards. I felt really proud that my film had been validated. It’s given me confidence in my own creative ability so I feel I can aim a little bit higher.”

As the winner of his category, Ingo was presented with a commemorative certificate and a trophy, and – more importantly – also had his film screened to the audience. “This was the most important bit for me because I could see people’s reactions. That was more of a reward than the trophy or certificate.”

Discussing God Save Us All at the time of his nomination for the festival, Ingo explained that it had been inspired by the Brexit campaign “because it’s so anti-new. As a country, we only seem to be trying to get back to our past and aspiring to be something which we used to be. We’re blind to any improvements.”

Ingo believes the College’s Creative Media course has helped him develop as a film director, particularly in allowing collaboration between fellow-students and showing him that the key to becoming a successful director is delegating and finding the right person for each particular role. Speaking of his future filmmaking career, he said: “I’d really like to do more narrative projects. I’m currently working on a sequel to God Save Us All. Exploring controversial points of view is something I very much enjoy.” 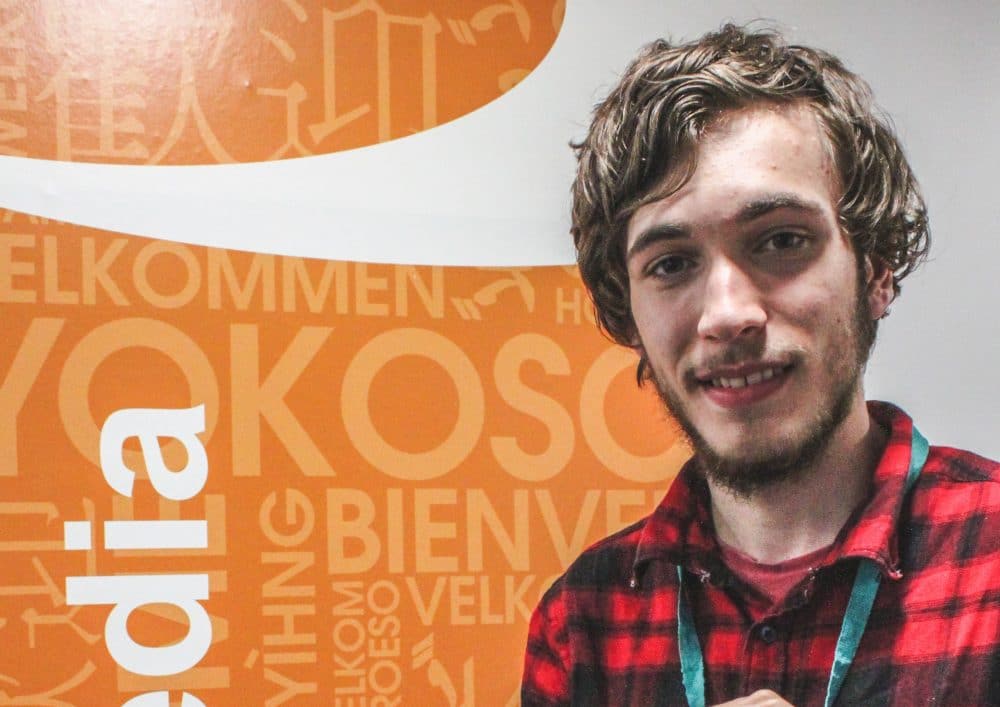