Stratford-upon-Avon College Musical Theatre alumnus Molly McGuire has been cast in the upcoming musical ‘Carrie’ to be staged at London’s Southwark Playhouse.

Molly will play the role of Norma in this latest musical adaptation of the Steven King bestselling horror classic, about a shy American schoolgirl who takes revenge on those who torment her by unleashing telekinetic terror at her senior prom.

The original musical version premiered at the RSC in 1988 before transferring to Broadway, but this re-imagined vision is the first time it has been on the stage in London.

Molly, originally from Norton Lindsey, attended Stratford-upon-Avon College where she completed her Level 3 Extended National Diploma in Performing Arts (Musical Theatre).  A popular student, she showed great promise even at this early age and her performances include the lead role of Sally Bowles in the College’s production of Cabaret.

Her Stratford training proved a great help in preparing her for her career, leading to her being accepted in 2012 for a 3-year Diploma by the prestigious Performance Preparation Academy in Guildford, Surrey.

Alex Dengate, lecturer in Musical Theatre, remembers Molly’s time at the College fondly: “During her time here we worked on some fabulous shows – Movies ROCK! at the Stratford Arts House where Molly delivered a spine-tingling rendition of ‘I Am Changing’ from DreamGirls as well as her role as our leading lady ‘Fraulein Sally Bowles’ in the College production of Cabaret.  I will always remember just how much Molly developed her singing, dancing and acting skills during the course of her time here. She was always comfortable playing comedic roles but what really stretched her here at the college were the roles that required really gritty ‘serious’ acting. She fully embraced these parts and blossomed as a performer. We are all delighted to hear that Molly has successfully been cast in ‘Carrie’ and look forward to supporting her at the show as soon as the tickets are released!” 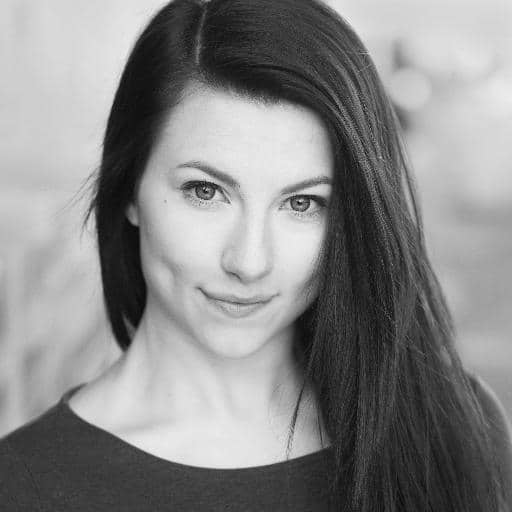