Stratford is about to host a unique theatrical performance, when Musical Theatre students from Stratford-upon-Avon College put their own take on the musical Chicago.

Inspired by one of their colleagues, Kieron Hoult, 17 from Redditch, who is a wheelchair user, the students felt passionately about the need to raise awareness of wheelchair users in the arts and decided to perform excerpts from the musical with all performers in wheelchairs – and so Chaircago was born!

The British Red Cross is kindly sponsoring the event by lending the College 22 wheelchairs for use in the performance. Nadia Jambawai, Mobility Aid Coordinator at the Red Cross commented: “We’re delighted to lend our support to this very worthwhile project and to be able to provide practical help. Until people experience an injury that affects their mobility, they just don’t realise how challenging it can be. The students should be applauded for their wish to raise awareness in such a positive way.”

Everyone involved is excited by the thought of performing Chaircago in front of a live audience. First year Musical Theatre student Kieran will be performing in the show and has served as Movement Director, helping the students to learn to operate the wheelchairs. He explained: “This is by far the best performance I’ve been involved with at the College. We designed the show to illustrate to people that disability is no barrier to being involved in a production.

“A few years ago, I was told that I was unable to study GCSE Drama when I was at school, so it’s really important to me to prove that this can be done and show that there is a key role for people with disabilities in the arts.

“The rehearsal period has been more challenging than our previous productions. We’ve had a few on-stage collisions as the other performers have been getting used to moving in wheelchairs!

“The audience won’t have seen anything like it; this is a once in a lifetime experience and a true first for the College.” 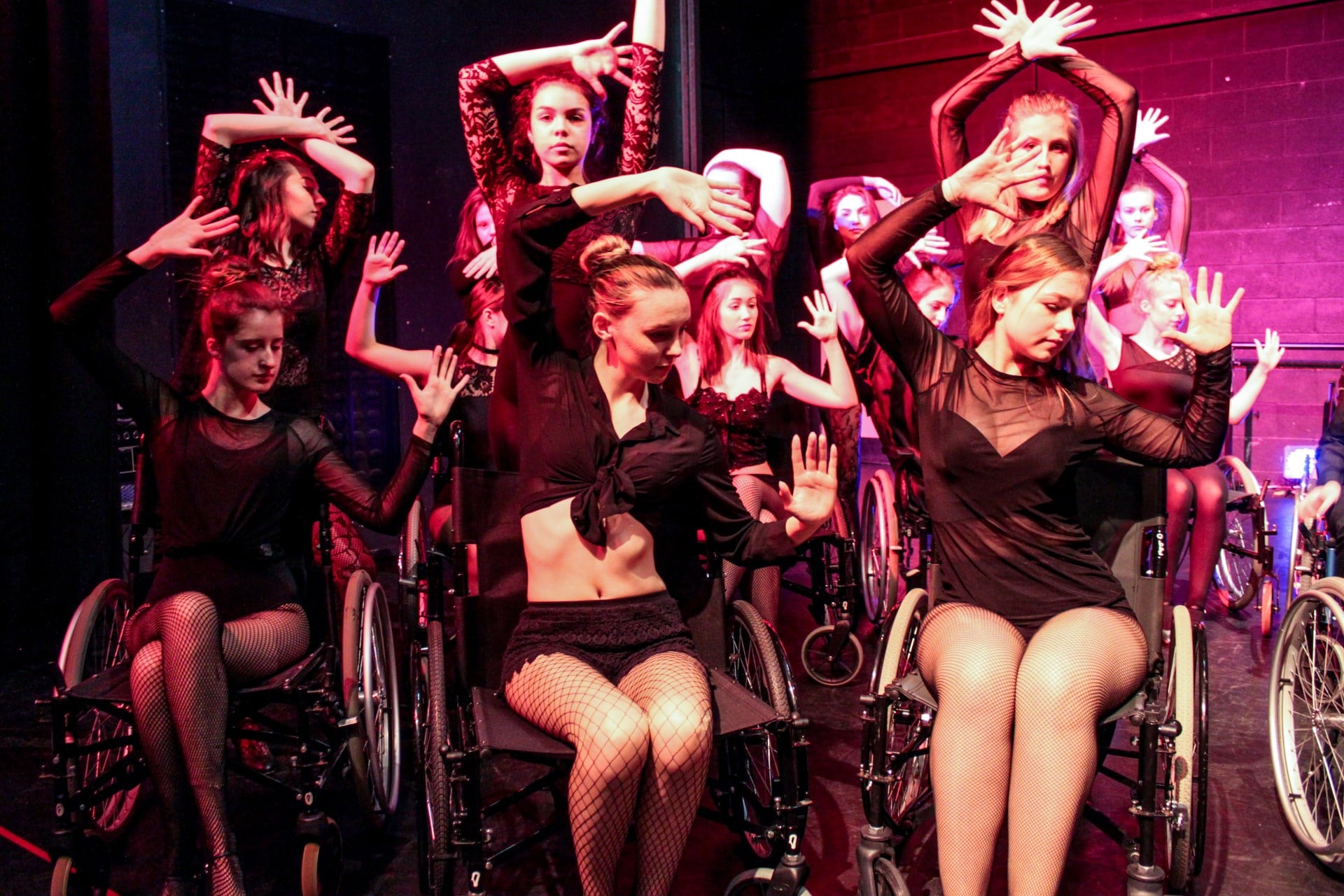