Molly plays the young Ann More, daughter of Sir Thomas More and will appear in a banqueting scene in the second episode of the series, Entirely Beloved, airing Wednesday 28th January 2015 at 9pm on BBC Two. 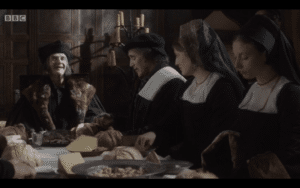 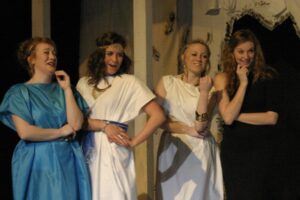 Having studied on a BTEC Extended Diploma in Acting from 2012 to 2014 Molly starred in a number of college productions including the lead role in Lysistrata.

Speaking of her time at the College, Molly said: “The facilities were great and the lecturers were helpful and always available to offer advice. I was able to see productions at the RSC that I wouldn’t normally get to see, due to the connection that the college has with the theatre.

Theory elements of my course such as character profiling and learning how to research a role has helped me with other roles I have played since leaving college.”

Since completing her Acting course Molly has appeared in Casualty and Stella as well as appearing as the witch in Beauty and the Beast at The Roses Theatre in Tewkesbury.

Duncan Fewins, Director of Teaching and Learning, commented: “I taught Molly for two years. She studied on BTEC Extended Diploma in Performing Arts Acting, overcoming a major knee operation in order to complete her course. She was a dedicated and inspiring student with outstanding performance skills.” 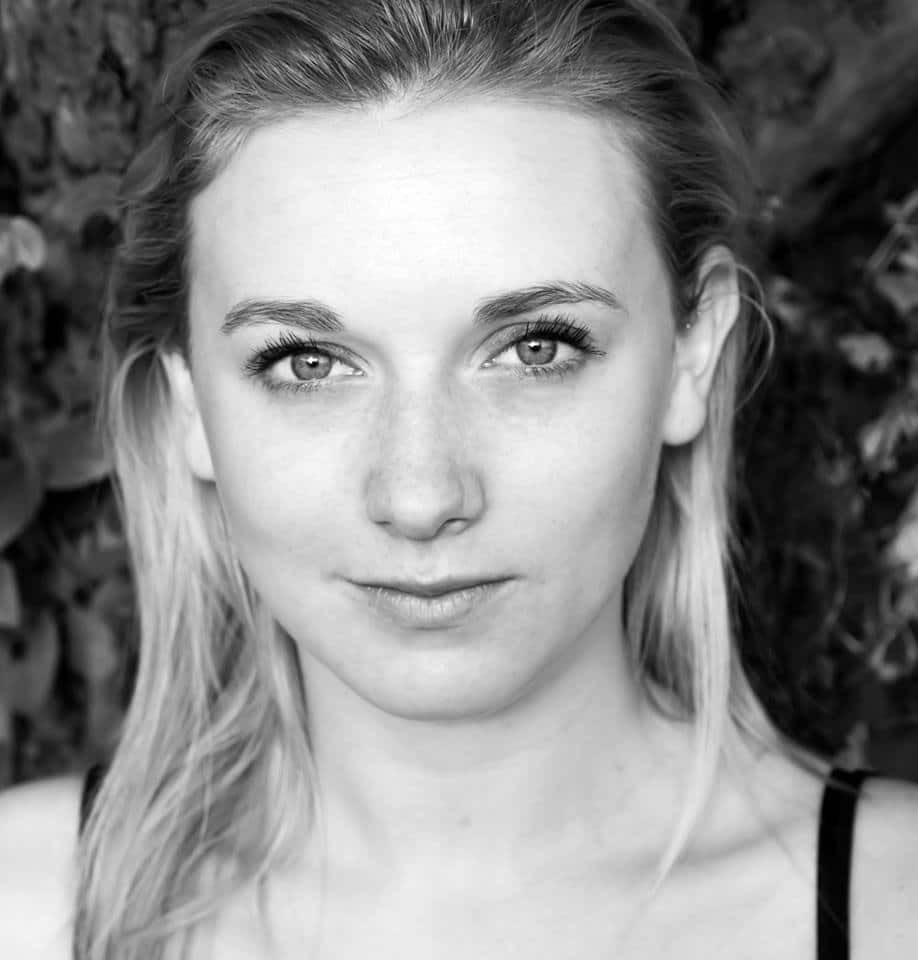