Paris studied a BTEC National Diploma Musical Theatre at the College between 2007 and 2009 before progressing on to the Liverpool Institute for Performing Arts (LIPA), where she graduated with a BA (Hons) Degree in Dance and Performing Arts in 2012.

No stranger to the lime-light, Paris made her West End début among the cast of THRILLER Live and more recently performed alongside Cheryl Fernandez-Versini on The X Factor.

College dance students have benefited from Paris’ tutelage and advice in recent years when she has returned to the College to lead dance workshops and answer students’ questions. 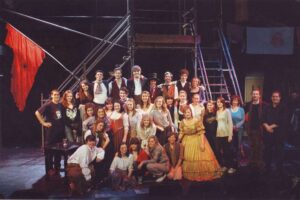 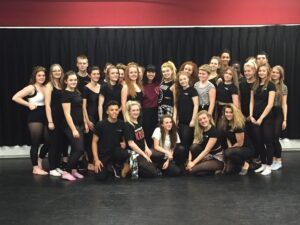 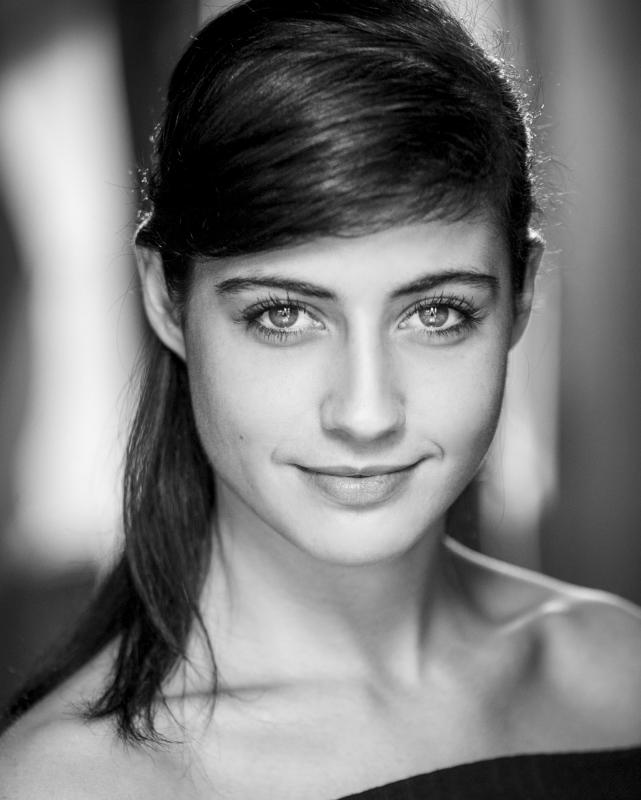