A former Music student from Stratford-upon Avon College is celebrating after a musical collaboration lead to being signed by a record label.

Eva Gadd, who studied Music at the College from 2016-2018, has just been signed by Blue Adventure Records, ran by NK-OK and Mr DM (also, known as Blue Lab Beats), a jazztronic duo and Grammy award winning producers. 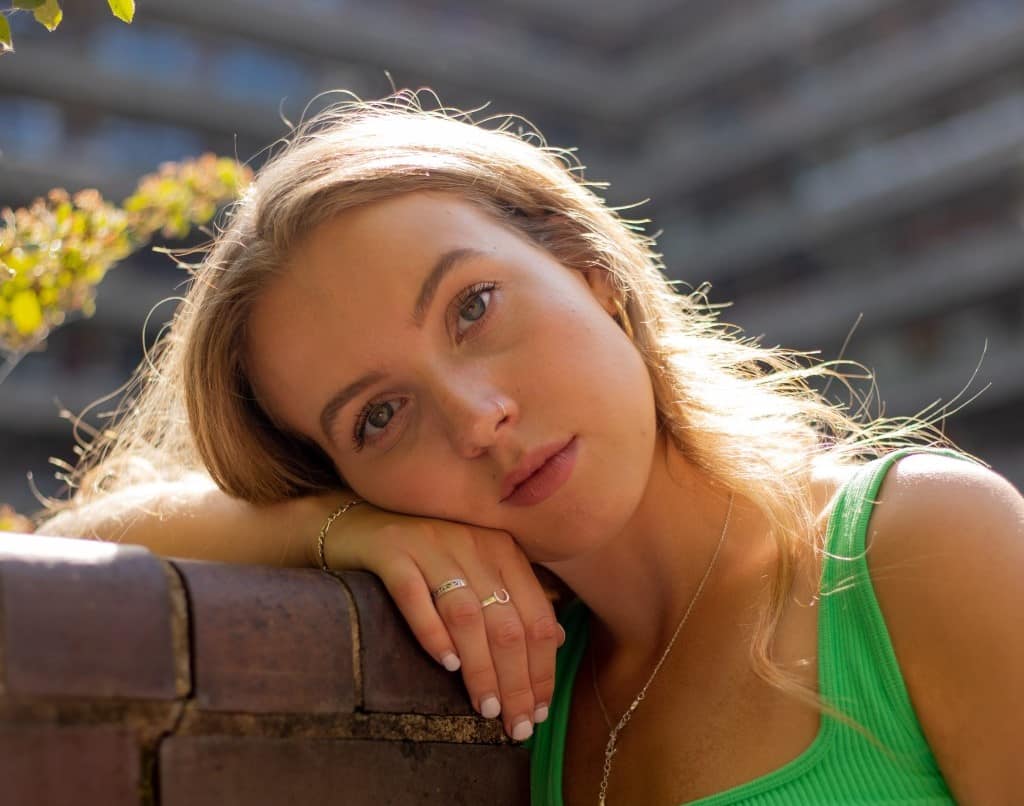 Eva always enjoyed singing but didn’t decide on it as a career until she started at college: “I did some singing at school and was in the Warwickshire County Girls Choir but it wasn’t until I left school and started college that I decided it was the road I wanted to go down.”

Eva had a fantastic time at college with her favourite memory being Musicals Rock, the big Musical Extravaganza at the end of each academic year. She also credits her tutor, Rob Hague, for helping her during her learning: “I do want to say Rob my lecturer did really influence me in the jazz side of doing music and I wouldn’t be as interested in performing or as able to have the confidence if it wasn’t for him.”

Following college, Eva attended Falmouth University to study Popular Music and in 2020 started working with Music Manager Nick Faber. Nick contacted Eva to say that Blue Lab Beats had heard some of her music and wanted her to try singing on some of their demos.

Blue Lab Beats loved what Eva had done and invited her to their studio to lay down the track she had worked on officially: “It was a great experience and so cool to meet them.” This led to her revisiting the studio in February 2022 to work on a couple of more tracks: “I wasn’t sure what was going to happen next but it was nice to be doing the tracks with such talented people.”

The following month Eva head that Blu Lab Beats was going to become an official record label known as Blue Adventure Records and wanted Eva to be signed to it and release the tracks they had worked on. Eva was ecstatic: “They have such a wide reach and it is a huge opportunity!”

Now Eva is officially signed to the record label and her new single has just been released. Her first track, Breathing, is available on all platforms to download. 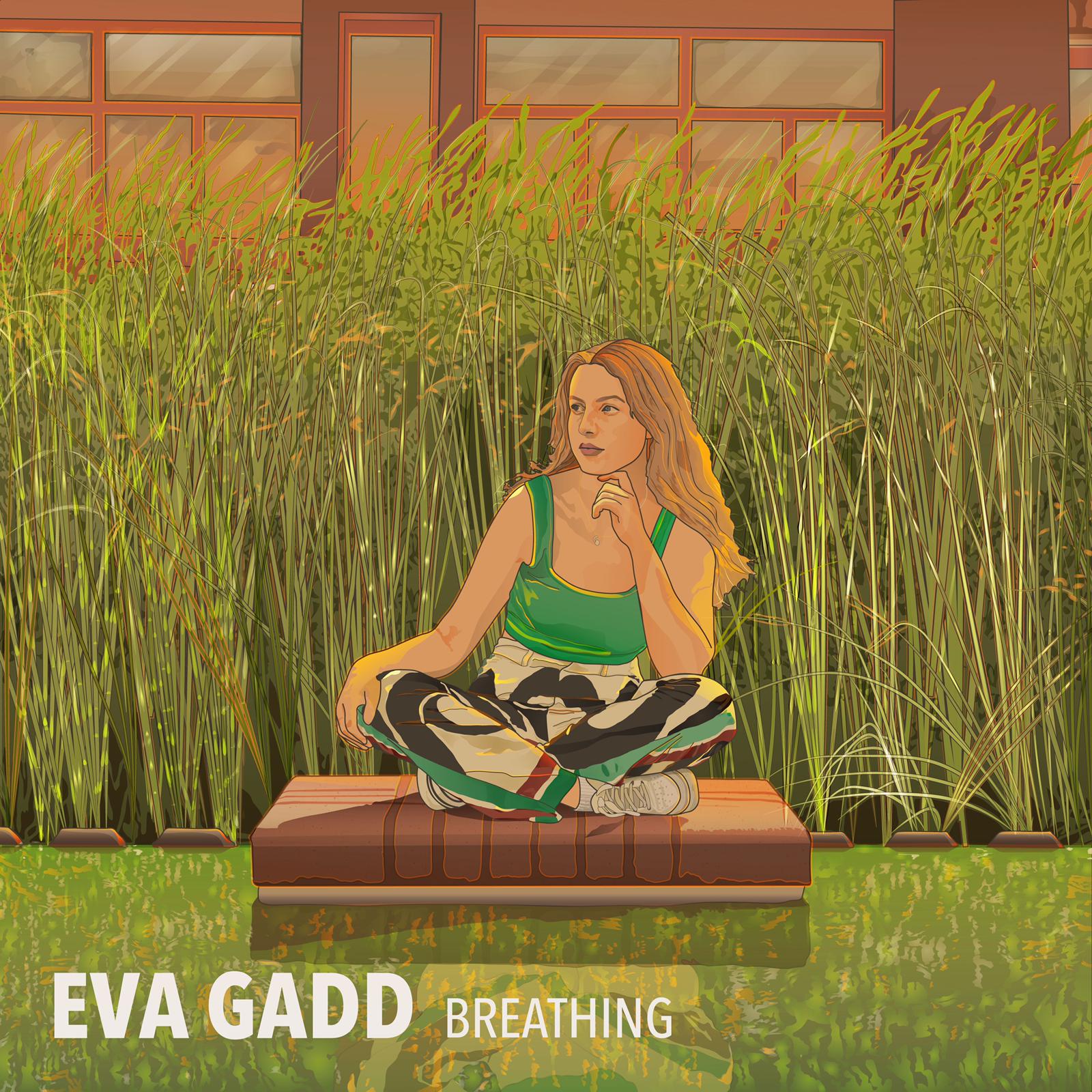 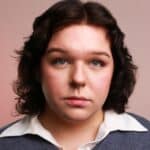 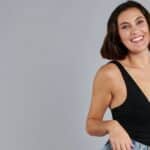 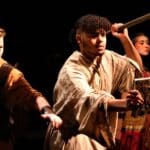 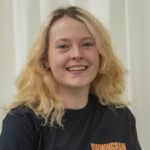