From Monday 16th May to Wednesday 18th May, it was not the hills that were alive with the sound of music, but Stratford Play House who were playing host to Stratford-upon-Avon College’s musical extravaganza Musical’s ROCK X.

This musical showcase is an annual event that allows the College’s Performing & Production Arts and Music students the opportunity to showcase their skills and talent before taking steps out into the world as professional performers. 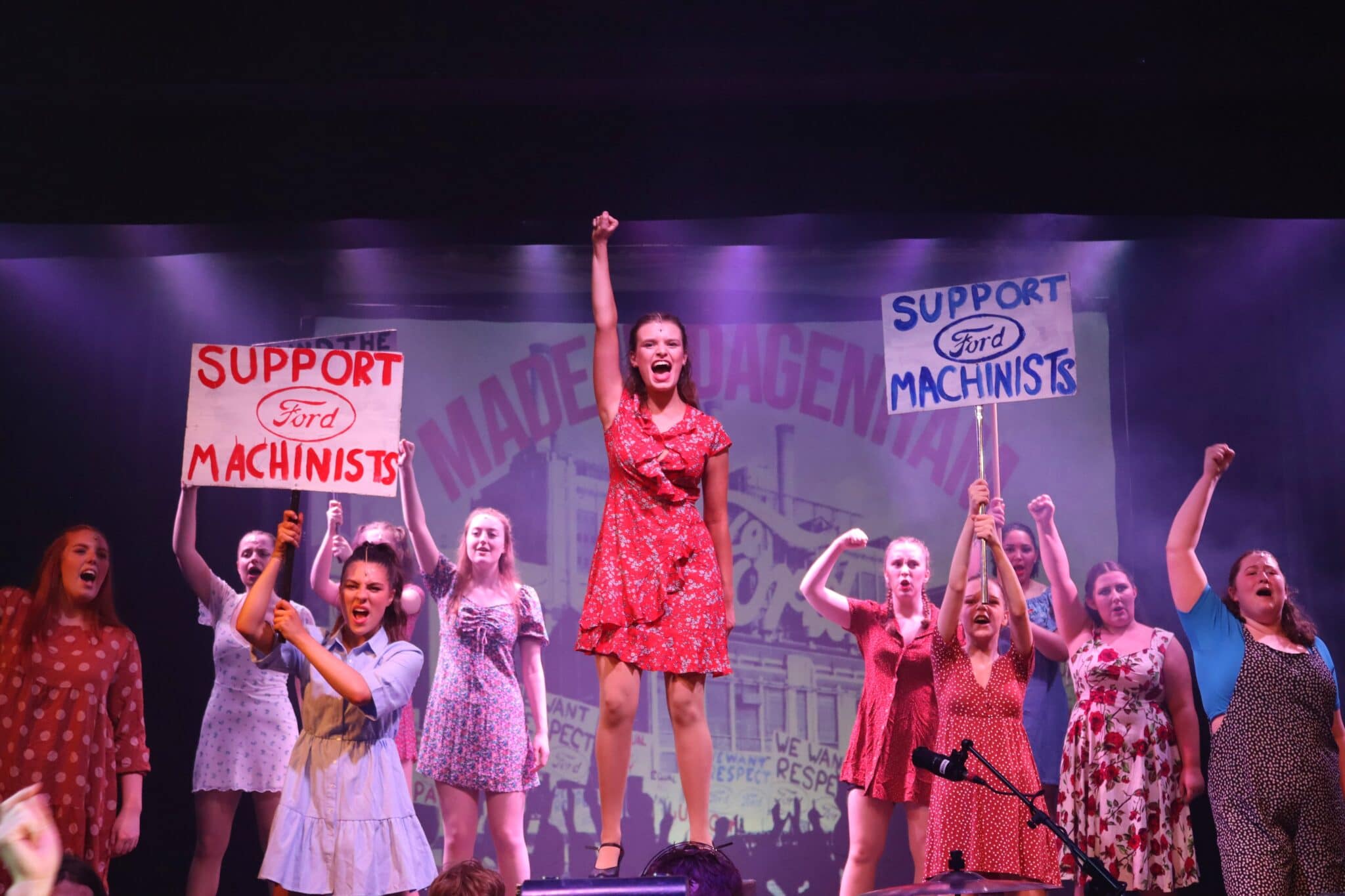 The show consisted of a range of musical numbers from a variety of musicals including Made In Dagenham (shown above), Footloose and Mamma Mia

The show began before visitors even entered the auditorium. Music students provided a gorgeous set of songs which showed off the amazing range and talent of the instrumentalists and vocalists.

Rather than finding one shining star, this show offered us the entire night sky, with students providing performances that were out of this world.

One such performer is the actress that opens the show, Mia Popsys. Entering as Rafiki in The Lion King, Mia belts out the starting call to the Circle of Life. Her stunning range of vocals set the bar for the rest of the show and boy, did she set it high. She later also performed a duet with Nev Soley and both performers stunned with exceptional vocal talent. 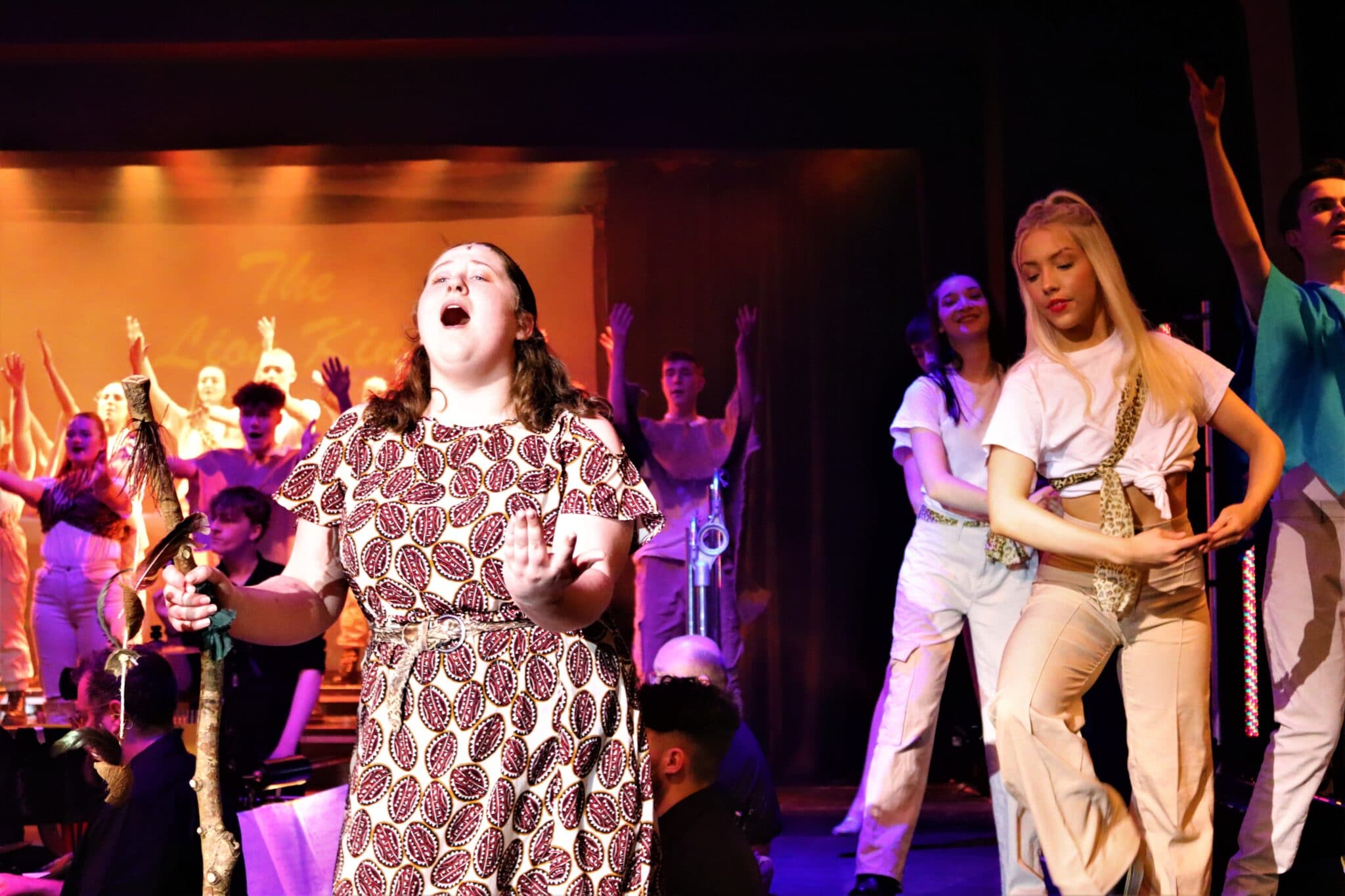 Mia was a vocal powerhouse throughout the show

Not only did the performers showcase wonderful vocal ability but also amazing performance skills. Joseph Harrison, Alfie Blackwell and Jack Dickson were hilarious in their version of Hakuna Matata and any time these actors were on the stage your eye was drawn to their energy and dedication to their performance. Gabriel Sorrel also lit up the stage with his swagger as the Master of the House in Les Miserable.

There were incredible comic performances throughout the show

Professionalism and talent was also showcased by the musicians who not only played their parts excellently but even took the spotlight for amazing solos. Special mention should be given to Jack Cooper and Charlie Singleton who provided multiple incredible guitar solos. 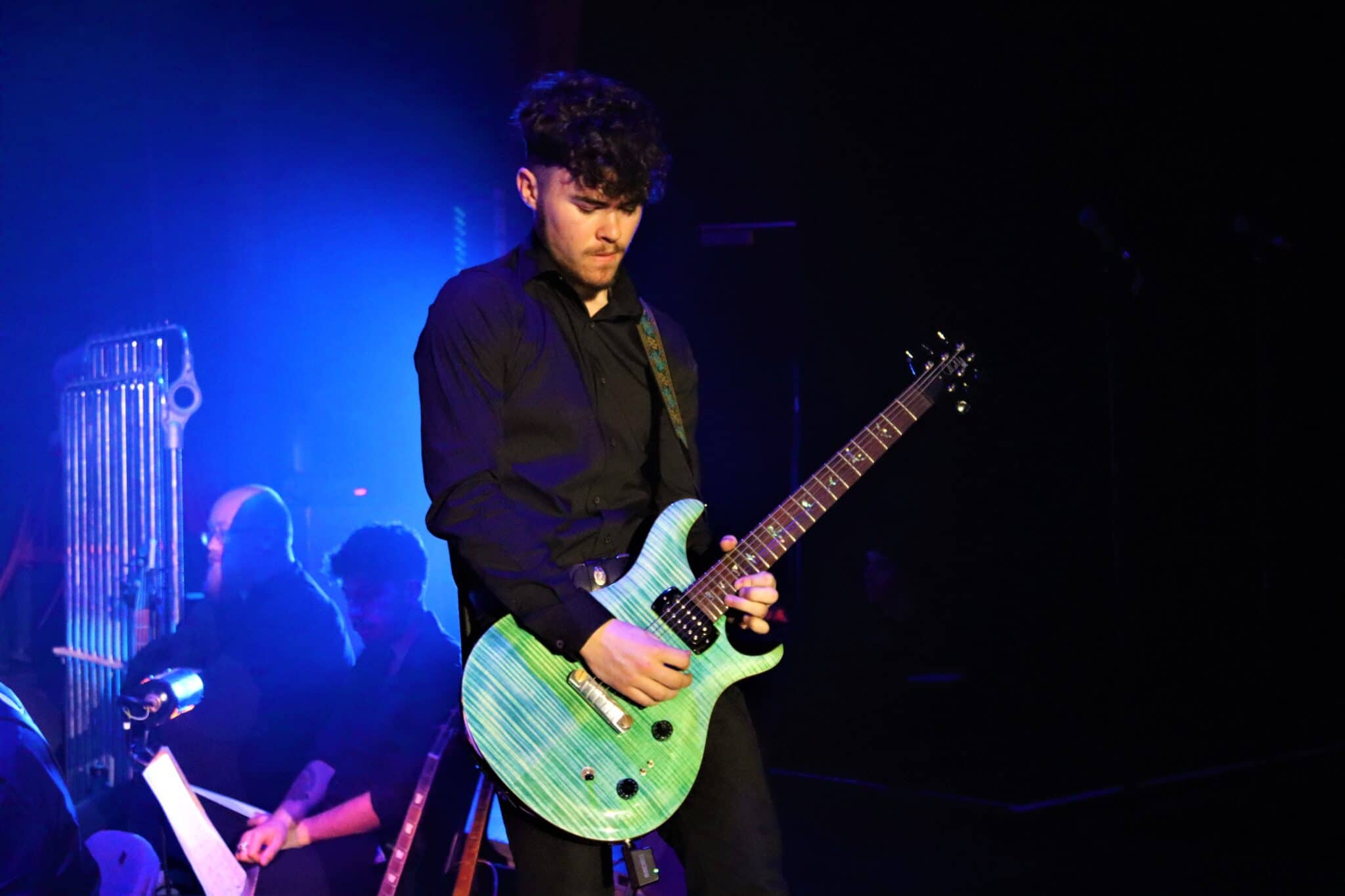 There were some truly beautiful moments displayed throughout the show. Made in Paradise, from the show Footloose, featured a stunning duet between Peter Robley Dixon (who demonstrated expert vocals throughout the show) and Rio Richards and their harmonies rang out across the theatre. In Made in Dagenham’s song The Letter, Jack Dickson’s performance was breath-taking as he poured his heart out; matching excellent vocals to an honest and nuanced performance. This was heightened by the beautiful dancing by Dance students Thomas Fitzpatrick and Isla Breach who conveyed excellent emotion throughout.

Furthermore, there was not a dry eye in the house when Boo McCoy and Phoebe Shepherd performed a stunning duet of I Dreamed A Dream from Les Miserable. Not only is the song beautiful in normal circumstances, but the addition of Phoebe’s part being sung entirely in Ukrainian with a beautiful backdrop of yellow and blue lights, expertly designed and controlled by the amazing Camron Northcott from the Backstage Production Arts course, gave the song new depth and a contemporary understanding. In addition to this, when performing One Day More, from the same musical, it was not the French flag we saw being flown from the barricade, but the Ukrainian one. A moving tribute which reminds us that though Musical Theatre is created to entertain, it also can open eyes to the realities of our own world too. 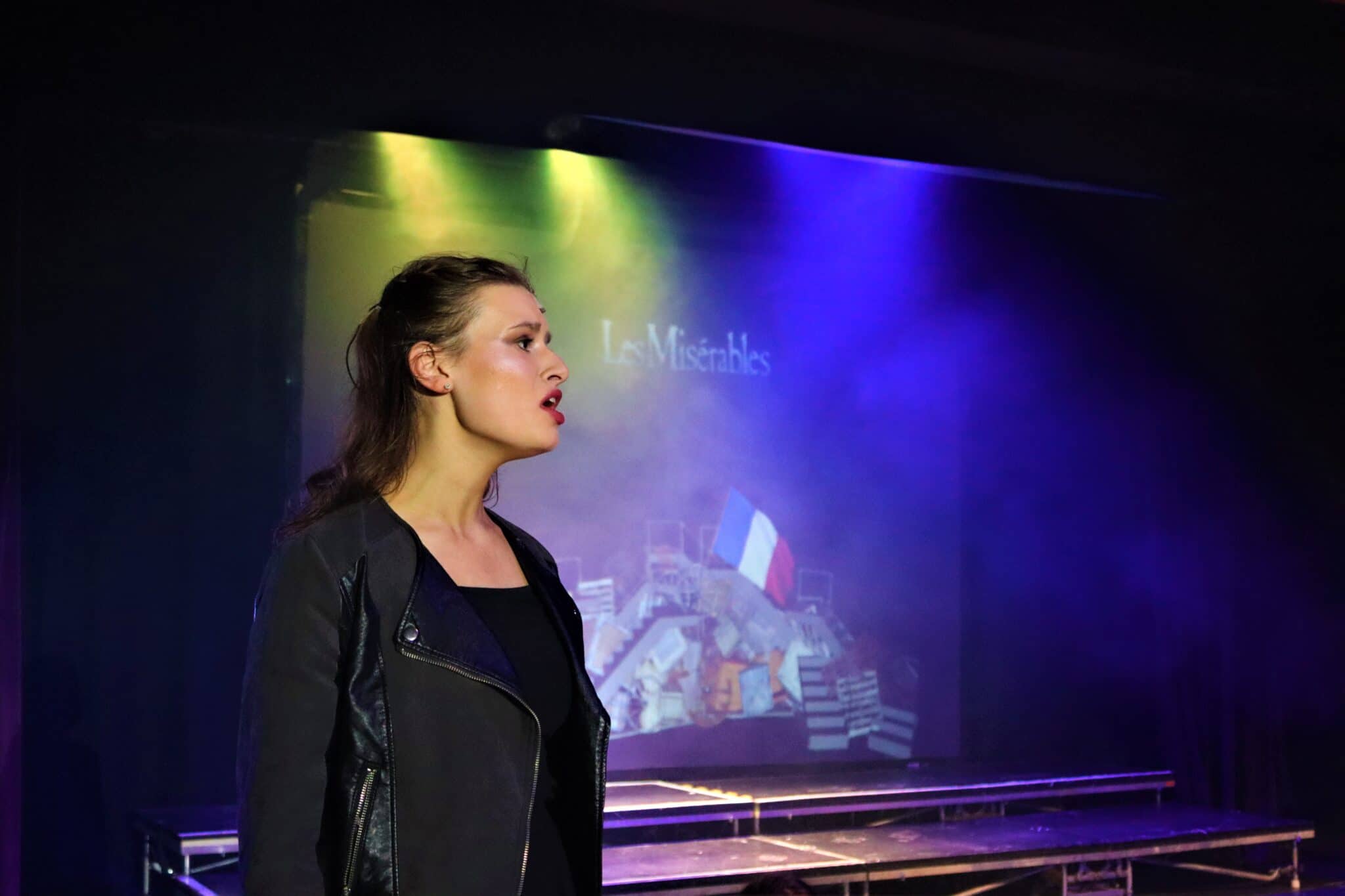 The beautiful tribute to the Ukraine was extremely moving

The end of the show also saw a tribute to both the Musical Theatre legend Stephen Sondheim and performer Meatloaf. Their images were seen at the back, created skilfully by AV Designer and Operator Laurence Barnes and the songs sang in tribute were performed sensationally by Music student Caitlyn Murray and also special guest alumnus Freddie King.

Freddie has recently performed in the West End in Heather’s The Musical and was a living embodiment of where these students could be ending up. And with students progressing to some top performance schools such as Arts Ed, Italia Conti, Urdang Academy, Performer’s College London and Wilkes Academy as well as a range of university offers, apprenticeships and roles in industry, it seems like there is a lot in store for these young graduates.

Whether it was Music, Dance, Performance or Backstage Production Arts, each and every student showcase amazing talent and skill

From amazing music, to stunning dancing, from powerful performances to creative and expertly delivered lighting, sound and production elements, this show was truly a spectacular Spectacular.

The winner takes it all, and this is a production that won! 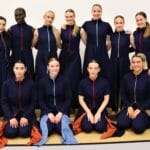 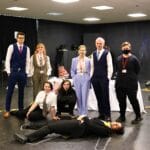 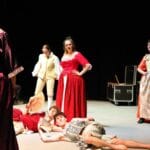 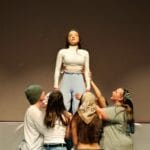