Harry Chamberlain, 17 from Inkberrow in Worcestershire, sailed through a demanding two-stage audition process during which his acting, singing and dancing skills were put to the test, and secured a part in their production of Kiss Me, Kate which will be performed at The Other Palace Theatre in London from 5th to 8th August.

Founded in 1976, The National Youth Music Theatre (NYMT) is a UK theatre company providing young people with pre-professional education and musical theatre stage experience. It produces and commissions musical theatre works in which those aged between 11 and 23 have the opportunity to perform as actors, musicians, and stage crew under the guidance of theatre professionals, and amongst its alumni are many famous names including Jude Law (who is one of its patrons), Idris Elba and Matt Lucas.

Out of the 2,000 people who originally auditioned for the four productions the company will be putting on this summer, Harry was offered the role of Larry in Kiss Me, Kate. Joining the NYMT was a goal he sought to achieve before becoming a professional performer, so he was over the moon at the news which he described as “quite surreal”. 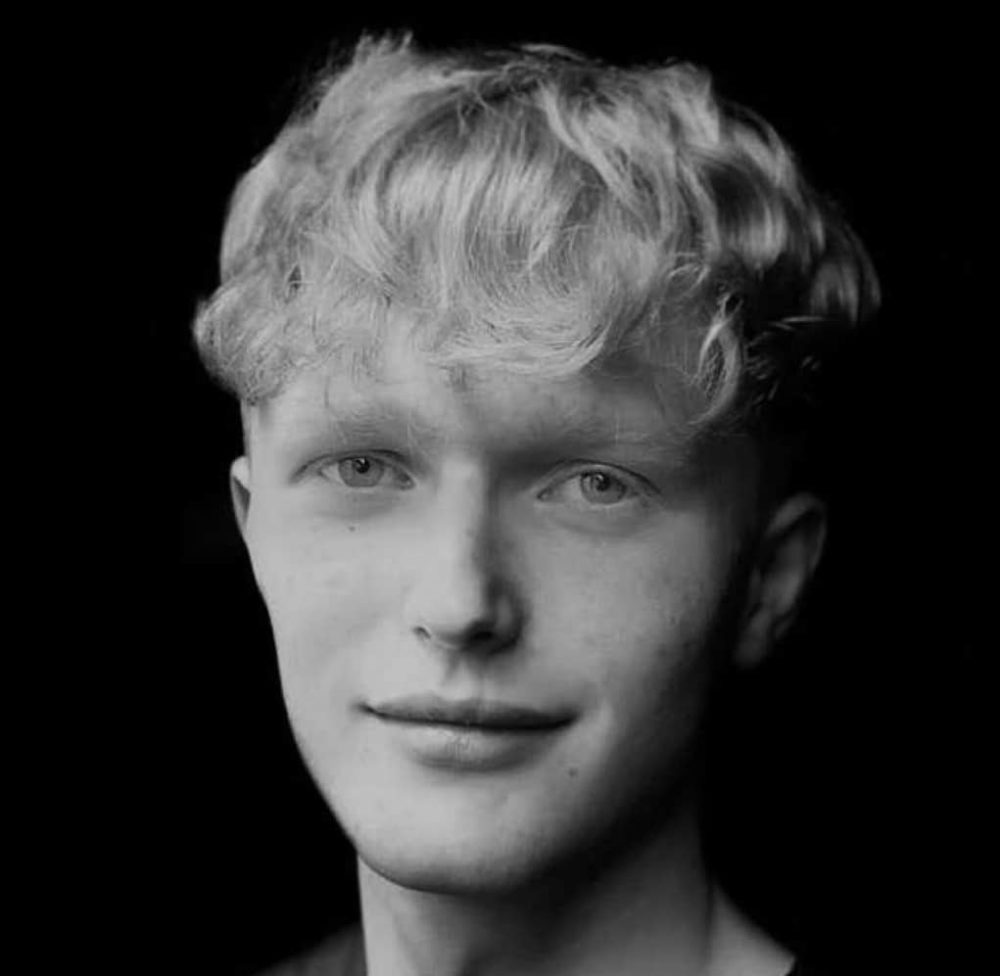 With rehearsal time limited by school and college term times, Harry will now have to attend a week of rehearsals over Easter, learning the material with the rest of the cast, with a further week during the summer, before transferring to London. But he is undaunted by the prospect of working under such time constraints: “It’ll be a really intense period of rehearsals involving 11-hour days. I’m really looking forward to it.”

Harry, who hopes to attend drama school after graduating from the College and eventually perform in the West End and tour with theatre companies, is certain his involvement in the Company will help him to develop as a performer by giving him the opportunity to work with a professional company and providing first-hand experience of what working in the industry entails.

Reflecting on his training at Stratford, he acknowledged the part the College is also playing in his development as a performer and in preparing him for a career in the industry: “As well as teaching me all musical theatre disciplines, my course includes professional practice lessons which prepare students for the realities of being a working performer – how to create a CV and how to contact agents.”

He cited Stratford’s excellent reputation for training in the performing arts as the reason for his choice of college: “I looked around the College before applying and it had a professional and friendly atmosphere, and clearly placed importance on the discipline needed to become a mature performer in the industry.”

Lecturer of Musical Theatre Alex Dengate commented: “I’m absolutely delighted that Harry has been accepted by NYMT. It will give him invaluable experience of rehearsing under pressure and performing to a live audience, and his involvement with the company will be a real boost to his career prospects. I’m pleased the College has been able to help him attain the standard of performance they are looking for and thus achieve one of his career goals.”

Since the company has no core funding, young people taking part in its productions and workshops have to meet their own expenses and fees. In order to cover the £1700 he requires, Harry is considering various fundraising options – “football’s a big part of my life so I’m thinking about setting up 5-a-side tournaments“ – but a JustGiving page has been set up to help raise funds. If you would like to help Harry realise his dream, please go to
https://www.justgiving.com/crowdfunding/david-chamberlain-2?utm_term=8yaWpXwVD 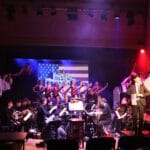 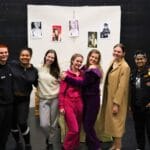 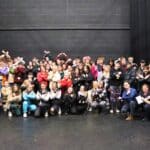