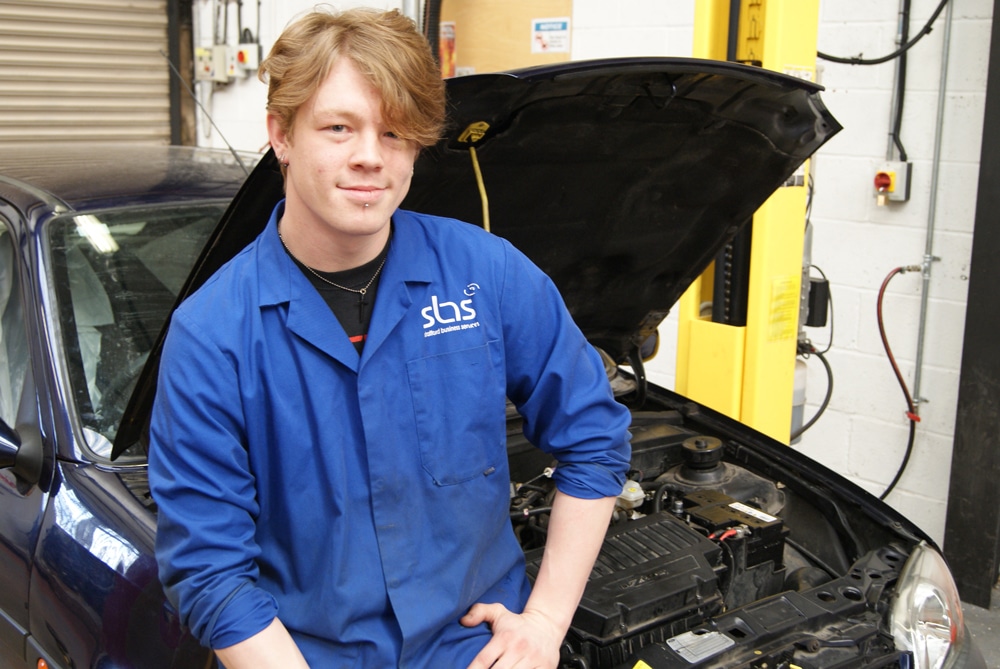 Stratford-upon-Avon College Apprentice Warren Trueman has won the prestigious Bursary prize from the Worshipful Company of Coach Makers of London for making a fuel tank for a... 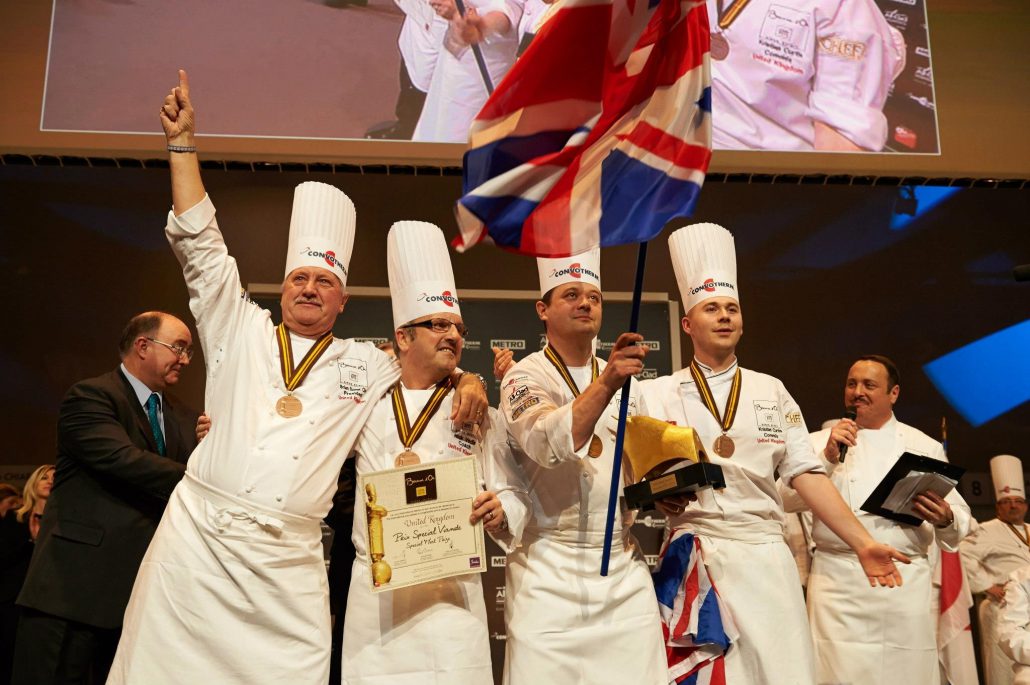 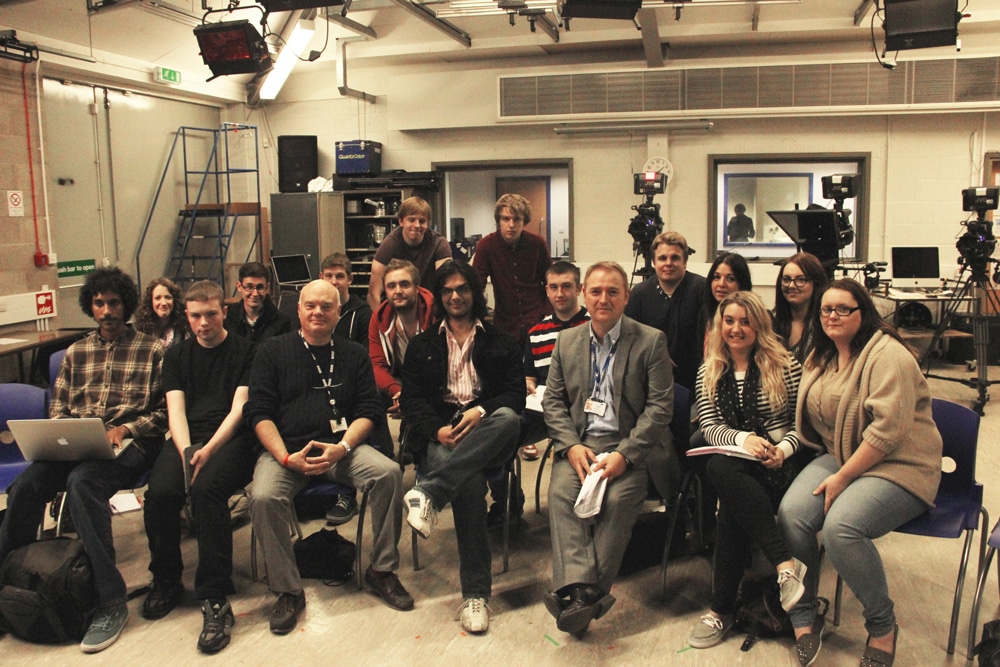 Former student and award winning filmmaker Khurrum M.Sultan returned to Stratford-upon-Avon College, where he studied a BTEC in Media Production, to discuss his amazing career so... 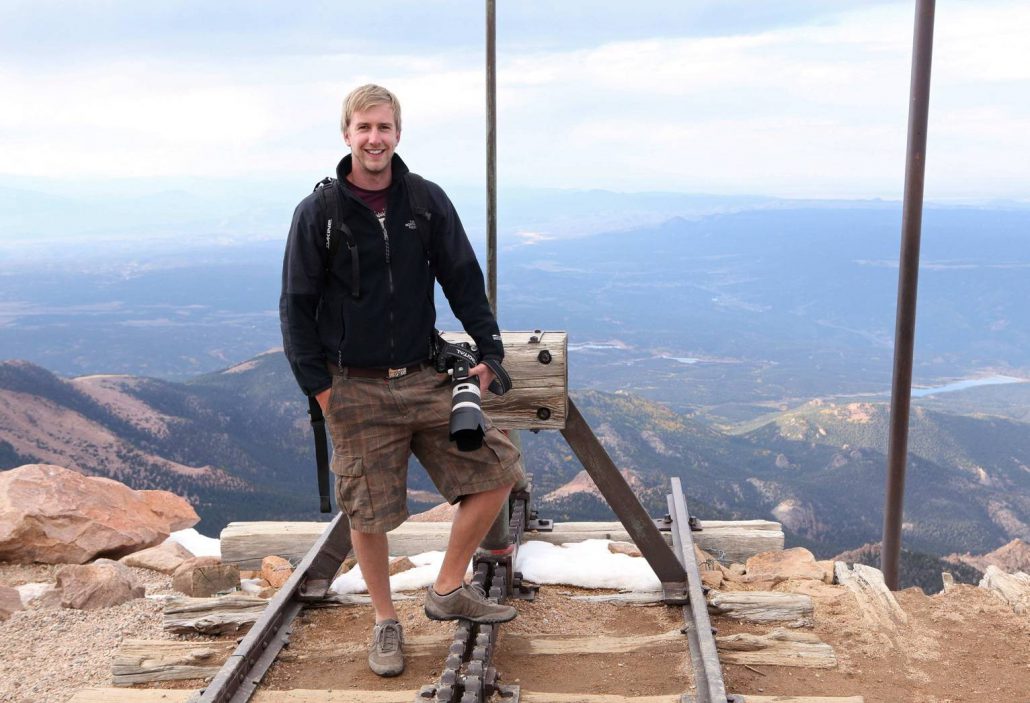 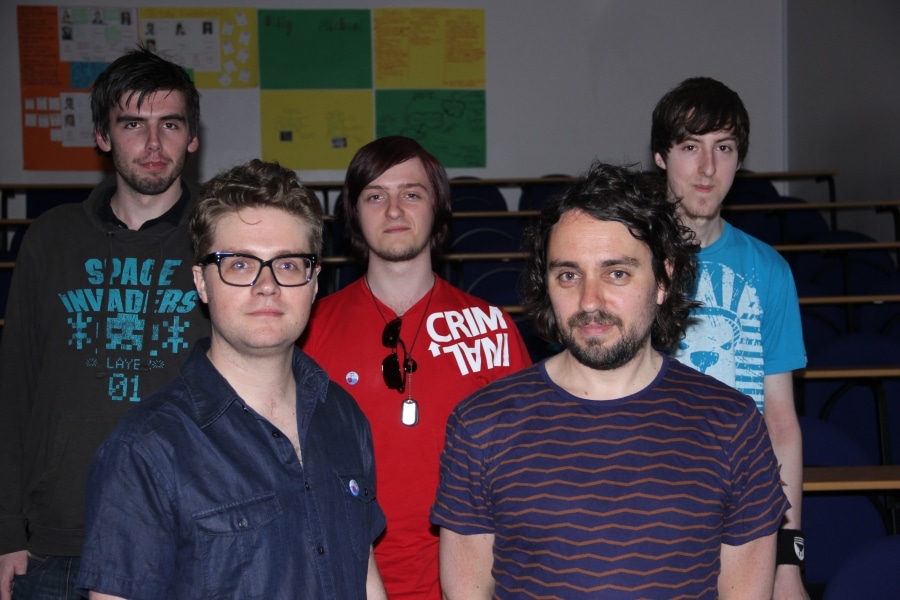 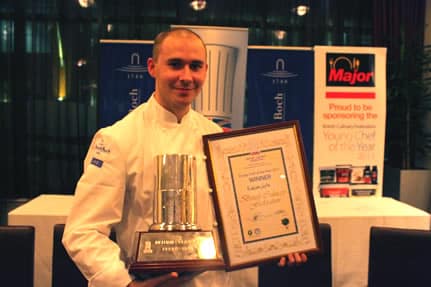 Stratford-upon-Avon College was celebrating after news that former student Kristian Curtis had been crowned Young Chef of the Year 2011 by the British Culinary Federation.... 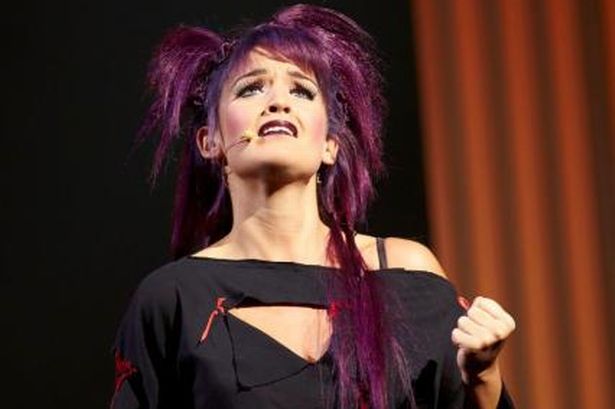 Former National Diploma Performing Arts student Lauren Samuels is currently playing the lead character ‘Scaramouche’ in the West End musical We Will Rock You. To get the part... 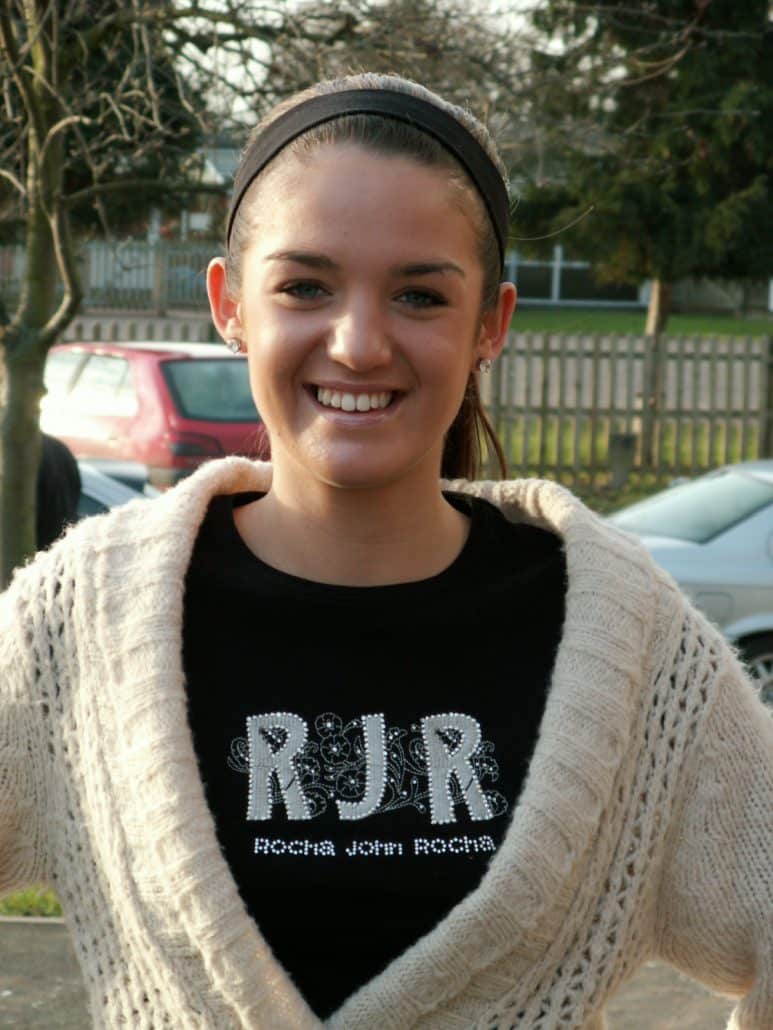 The ten finalists in Andrew Lloyd Webber’s Over The Rainbow, the search for a new star to play Dorothy in The Wizard Of Oz, have been chosen! And they include… Lauren... 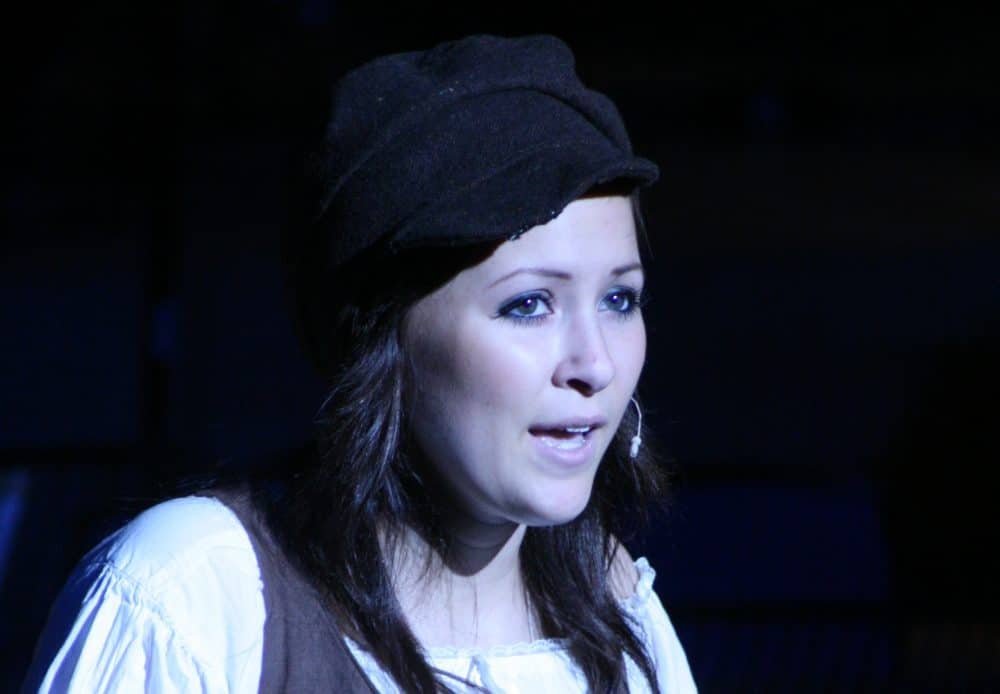 Camden Cox has got the X Factor!

Eighteen year old Camden Cox, recently joined thousands of hopefuls at The ICC in Birmingham for the start of the 2009 X Factor...