Former Stratford-upon-Avon College student Parry Glasspool has seen his career soar to new heights after being nominated for Best Newcomer at the National Television Awards. Parry made his Television debut on Hollyoaks spin-off ‘Hollyoaks Later’ in 2013 as Harry Thompson before joining the long-running Channel 4 soap in 2015.

Parry has received acclaim for his fantastic performance while viewers have been gripped by his burgeoning on-screen romance with Ste Hay, played by Kieron Richardson.

Born in Redditch, Parry grew up in Hollywood in Birmingham and studied A Levels at Stratford-upon-Avon College from 2008 to 2010. After honing his acting skills at the College, Parry progressed to University of West London where he studied for a degree in Acting for Stage and Media.

Having received news of his nomination, Parry said, “It’s such an honour. I love every second of working on Hollyoaks and there’s such a supportive team here. I couldn’t be more thrilled. I have many great memories of my time at Stratford College. The teaching I received there helped inspire me to take up acting as a career.”

Duncan Fewins, Director of Teaching and Learning at the College taught A Level Drama to Parry. “Parry was a gifted and talented young performer and a completing student on the A level ‘Drama Package’. He was always a lively and good humoured student with a steely determination to do well. He possessed the rare ability of an actor to be able to create emotive scenes by being fully committed to the theatrical moment. He was a bold and fearless exponent of the arts of performance.”

Andrew Anderson was Parry’s English Literature lecturer and was always impressed with his ability. “It was always clear Parry was going to have a successful acting career. He was a creative and charismatic student who threw himself into activities with great enthusiasm and humour. I am so pleased he is making such a great success of his career.” 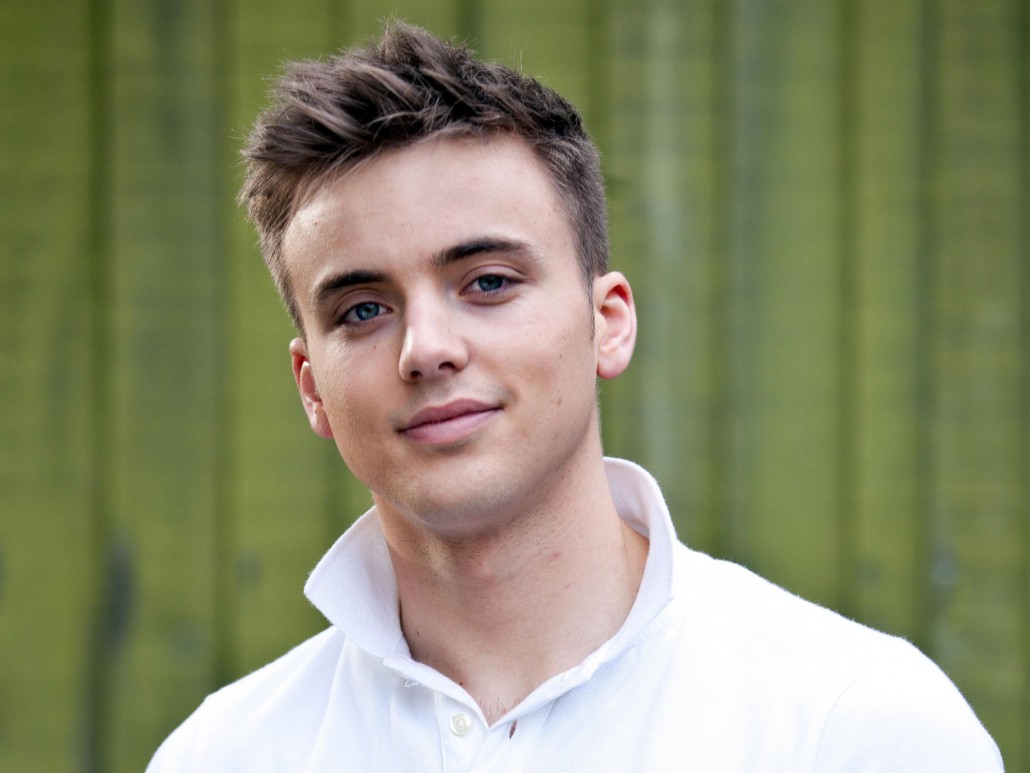